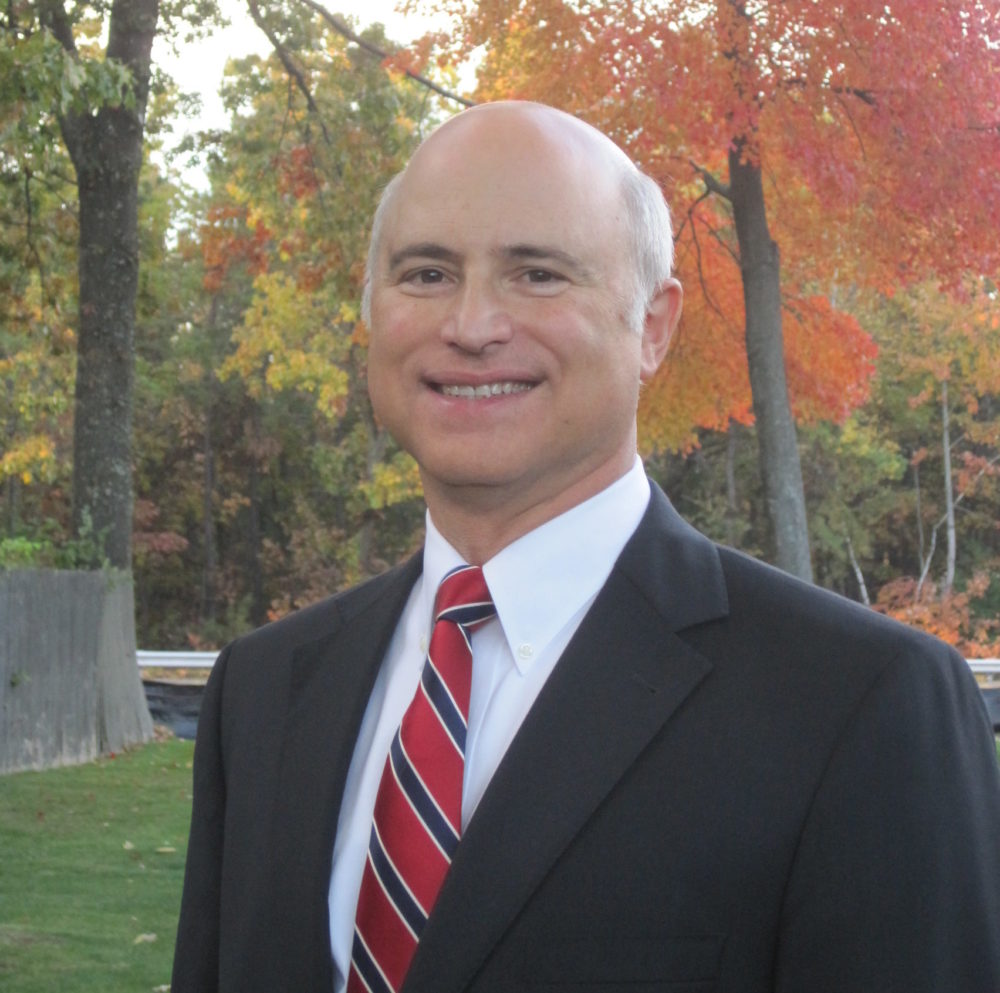 Aside from his appointments at prestigious institutions like Baystate Medical Center, Dr. Papale has earned significant recognition from his peers. Some include, “one of the Best Doctors in America” – as voted by other eye surgeons. He also earned recognition as “one of America’s top ophthalmologists” from the Consumers Research Council.

Dr. Papale then accepted a two-year research fellowship in ophthalmic pathology at Harvard Medical School, Massachusetts Eye and Ear Infirmary, where his research on eye tumors and viruses earned him a National Research Service Award.

After completing an ophthalmology residency at the Massachusetts Eye and Ear Infirmary, Dr. Papale entered private practice in Springfield. Since that time, he has performed more than 10,000 eye surgeries, emerging as one of the LASIK eye surgeons of choice in the Springfield community and throughout Massachusetts.

Dr. Papale is also the past president of the Greater Springfield Ophthalmology Society and the Hamden District Medical Society.

Call Today to Schedule Your Appointment

Dr. Papale is licensed in both Massachusetts and Connecticut and National Board Certified. He is specially trained in the excimer laser’s operation, which is used during LASIK eye surgery, and has completed FDA training for the Summit Autonomous excimer laser, earning full LASIK certification.

In addition to performing laser vision correction surgery, Dr. Papale is a certified lens implant surgeon. He has immense experience working with the Visian ICL implant. Dr. Papale also specializes in the treatment of cataracts and glaucoma. He was among the first eye surgeons to perform no-stitch cataract surgery in Springfield, Massachusetts. He also leads the way in implantable lens technology – offering ReSTOR® lens implants, the only lens implant to provide better near, far, and intermediate vision for cataracts patients who also suffer from presbyopia.

If you are interested in scheduling a consultation with the LASIK surgeon at Papale Eye Center, contact our Springfield, Massachusetts eye surgery center today.

Papale Eye Center proudly provides patients from Springfield, MA, and the surrounding areas with a full range of ophthalmology services. Contact us at (413) 782-0030 or fill out a contact form here.