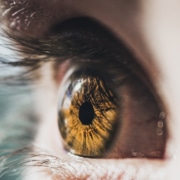 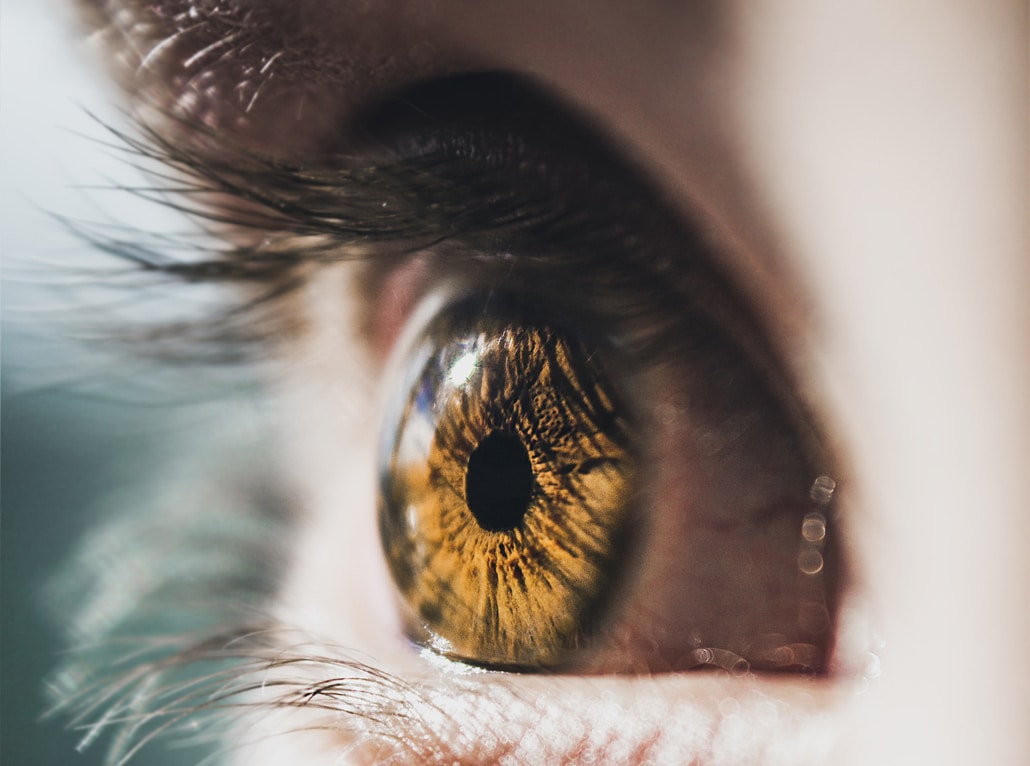 LASIK, otherwise known as Laser-Assisted In Situ Keratomileusis (say that 5 times fast, or just try saying it once!), is an eye procedure that has been around since 1999 when it was approved by the FDA. In true 90s fashion, it brought with it a bunch of hearsay in the form of myths and rumors.

The fact is, much of what you might assume about LASIK has never been true. Furthermore, a lot of the limitations of LASIK in the early aughts are simply not true anymore; the procedure has become more sophisticated as our tools and technology improve. We thought we’d highlight some of the most persistent myths surrounding LASIK and explain why they’re wrong.

The LASIK procedure has been around since 1999. However, 1999 is when the FDA approved the feature. It was developed before then, tested, understood, and added to the echelons of viable eye surgeries only after the stringent standards upheld by the FDA confirmed that the procedure was not just successful but completely safe.

We now have over 22 years of data to attest to LASIK’s efficacy as an eye procedure. Those early LASIK patients are still enjoying improved eyesight to this day.

I’m too old to get LASIK 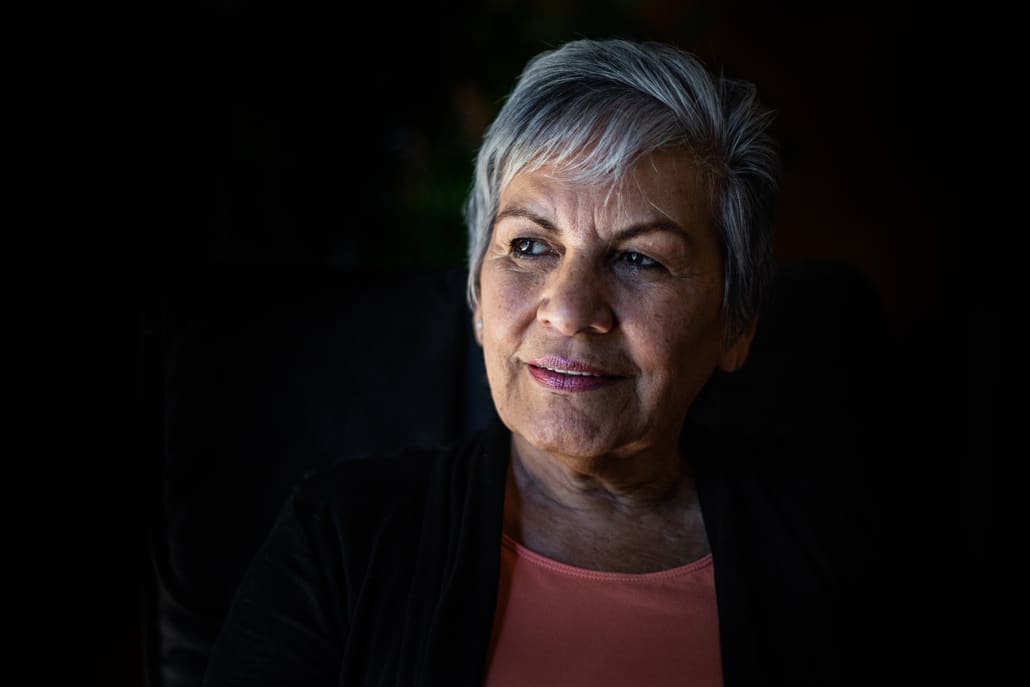 This statement has never been true about LASIK. There has never been a maximum age limit for the LASIK procedure. The only restriction is a minimum age of 18 because your eyes still haven’t stopped developing, which means age-related vision degeneration hasn’t yet slowed or halted.

Although, many eye doctors will recommend that you get LASIK sooner rather than later. As you age, you have a higher risk of developing other age-related eye conditions that could make you ineligible for LASIK. Do you want our advice? If you’re over the age of 18 and suffer from poor vision, then request a LASIK consultation. Why waste those years?

The beautiful thing about LASIK is its relative painlessness. At most, our patients report pressure on their eyes. Furthermore, numbing drops are applied to your eyes before the procedure. Not only is LASIK pain-free, but it’s also probably a much faster procedure than you think!

This is one of the only LASIK rumors that had some veracity to it back in the day when the tools we used weren’t as robust. A person in 1999 suffering from farsightedness would have been ineligible for the surgery.

Today? Nearsighted, farsighted, and even astigmatic patients can all get the surgery and regain their vision! If you’re not sure of what you have, just schedule a visit and we’ll perform an exam and discuss your options. 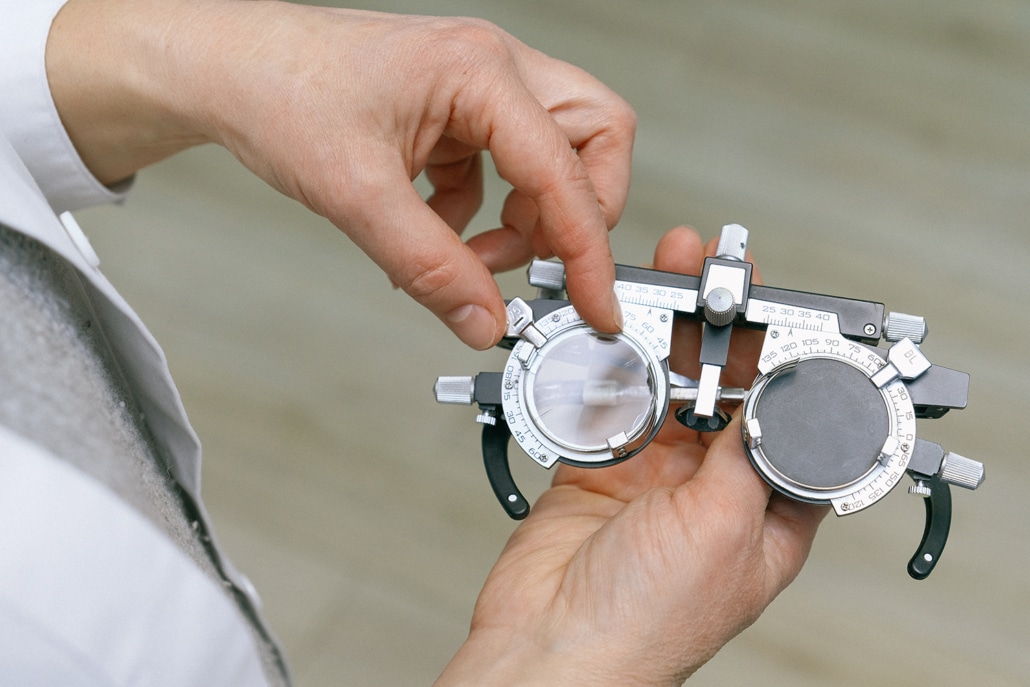 This is a doozy; it seems like most of our patients carry this assumption even if they’ve opted for the surgery. For some reason, the general public seems to think LASIK is a temporary correction of your vision.

The truth is, LASIK is meant to be a permanent fix. Your vision should not fade. At most, you could eventually suffer from age-related vision problems, which LASIK cannot correct in the first place. Plus, age-related vision is inevitable, so don’t let it make you hesitate when considering LASIK.

LASIK Surgery is Too Good & True

We think that many of the most pervasive LASIK rumors come out of the common thinking that something is too good to be true. How can a laser effortlessly, painlessly, and quickly “fix” your eyes so you no longer have to rely on contacts or glasses?

LASIK is simply the evolution of the science behind protecting and correcting our vision. It’s both too good and true.

If we’ve assuaged your fears at all, then feel free to schedule a LASIK consultation today.

Who is the Best Eye Doctor Near Me? Here’s How to Know